Back to all posts

Why Brand Websites Should Rule Your Digital Strategy 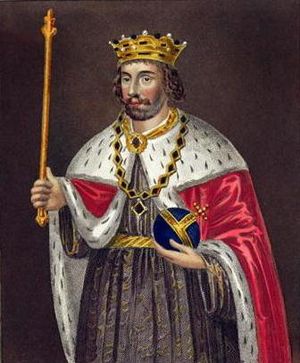 My career in digital marketing has seen a lot of changes. In 2004, Google went from powering Yahoo’s search to dominating the market. Forums and chatrooms gave way to Social Media. Now, the Internet is always with you thanks to mobile devices.

That’s a lot in a little over ten years, and the acceleration of invention is only getting faster. Think where Google Glass and flexible screens will take us in the next ten years.

You know what hasn’t changed? Your website should still be the center of your digital marketing universe. All roads still lead to Rome.

Sure Social Media is undeniably an important part of your marketing mix, but lately in some strategy sessions I’ve heard several people suggest that a client doesn’t really need a very robust website. “Let’s put more emphasis on their Social side”.

Yes, Social Media can provide some amazing results, but what I’m really concerned about for my clients is control. Ultimately, you don’t control your Social Media Marketing.

You don’t own Facebook, Twitter, Google +, Pinterest, Tumblr, Instagram etc. Those are rented spaces at best. Just take one look at the history of Myspace, and think about the amount of money brands spent there. Where is that ROI now?

Am I suggesting that Social Media is worthless as a result of it being an earned channel rather than an owned channel? Of course not. Facebook penetration alone is staggering, and the value of Social Media is generally agreed upon.

But … your website is a safe, long-term investment. You own it today, and you will own it tomorrow. It should be the center of your Digital Marketing universe.